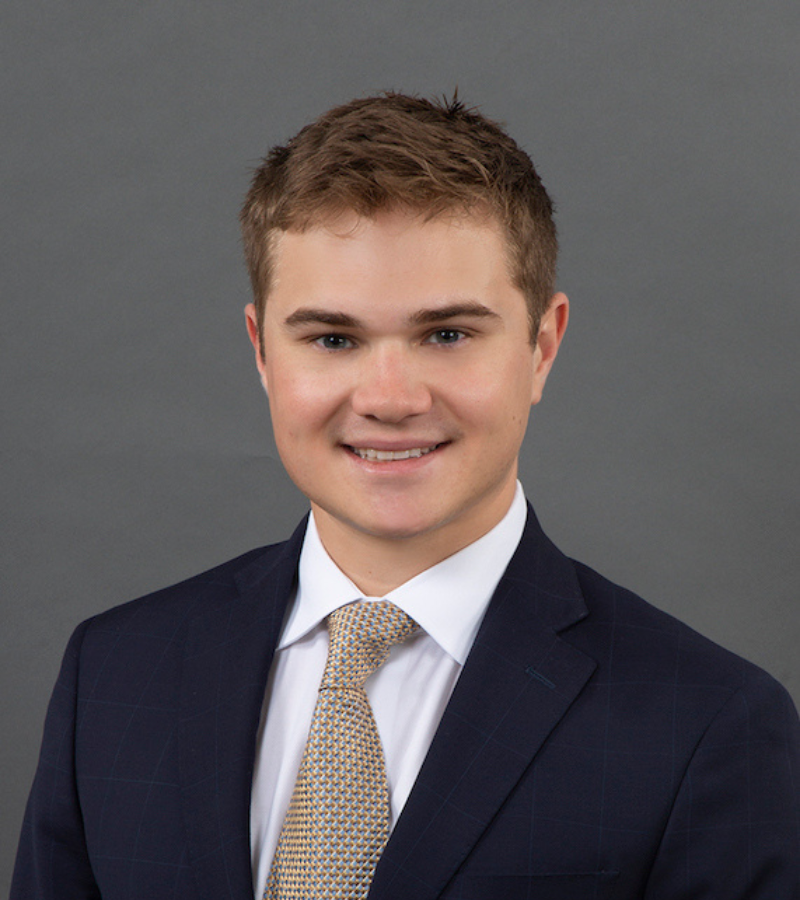 As an associate with the firm, James is the proverbial Swiss Army knife of the team, assisting with Tenant Rep, Landlord Rep, and Capital Markets divisions. In addition, James works on business development efforts in both Fairfield and Westchester counties.
‍

Prior to joining the Choyce Peterson team, James had a seven-year tenure as a caddie for Brooklawn Country Club in Fairfield, CT. Hailing from London, England, James moved to the United States when he was just four years old and has been living in Fairfield County ever since. Having lived most of his life in Fairfield and recently moving to Trumbull, James values his close family ties and the friends he has made both at Fairfield Prep and the University of Connecticut. He is an avid golfer and sports enthusiast. James is a graduate of the University of Connecticut with a degree in Finance.

VIEW MORE OF THE TEAM 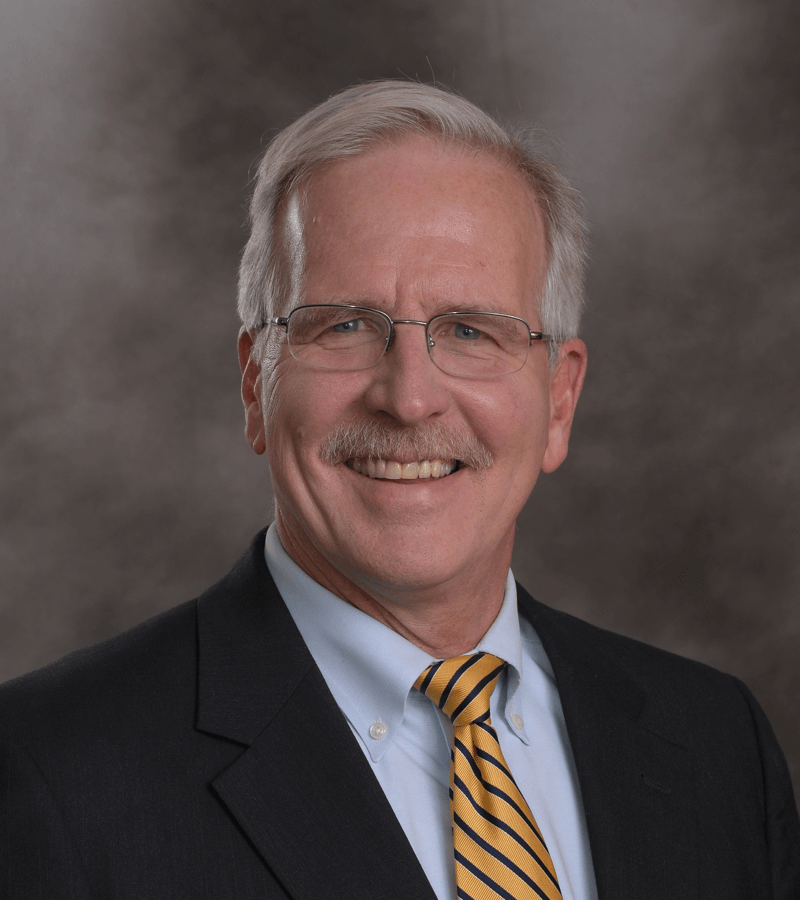 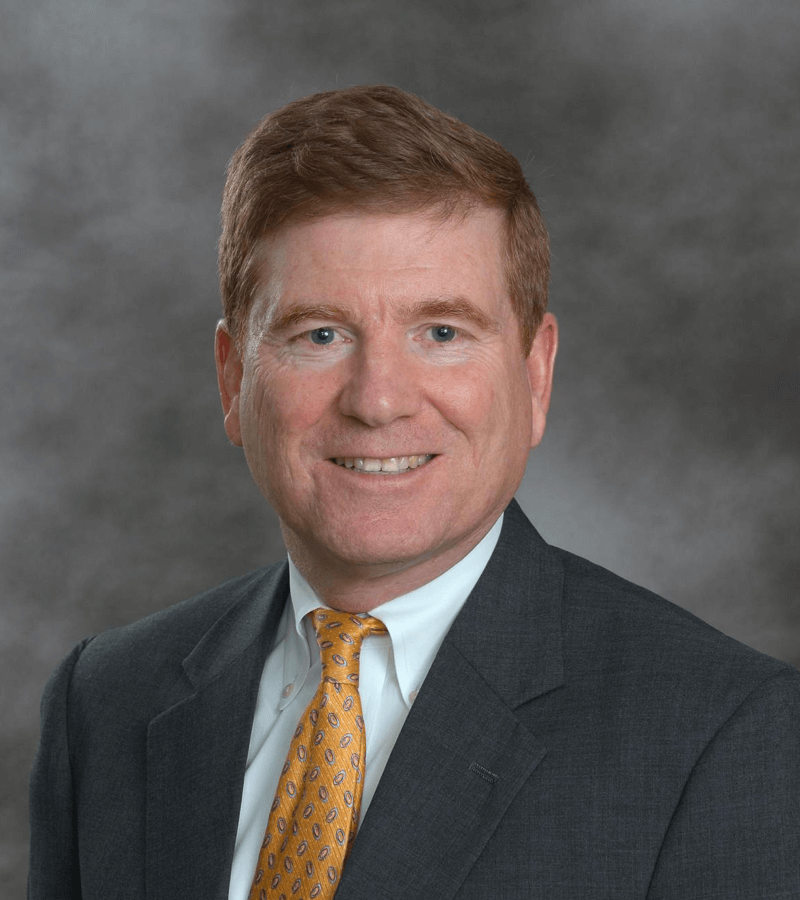 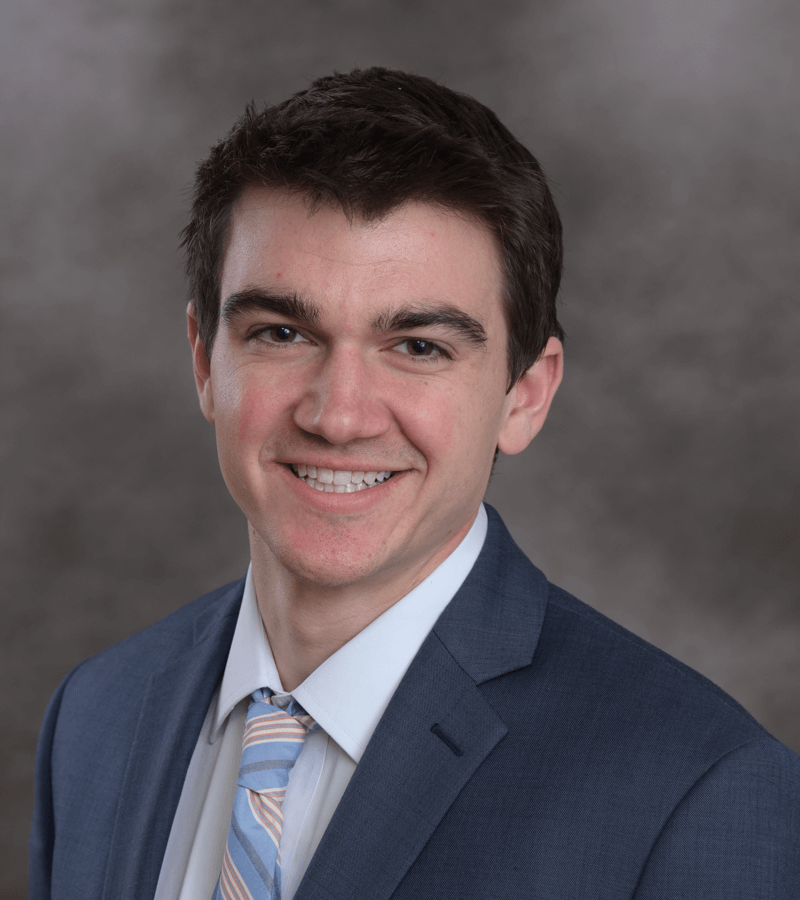 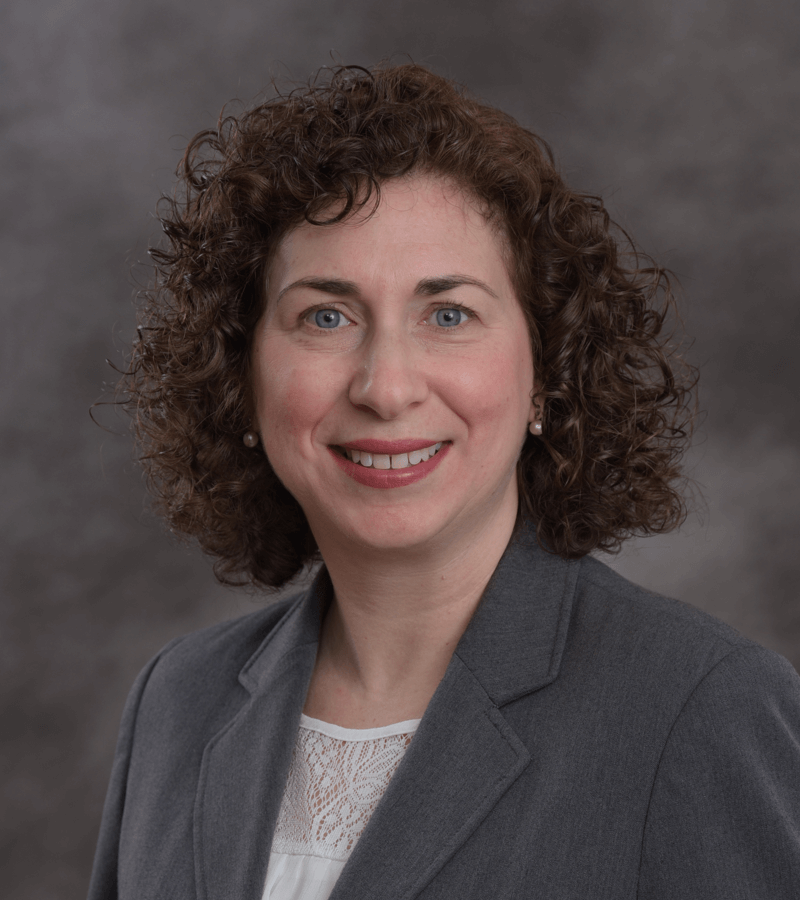 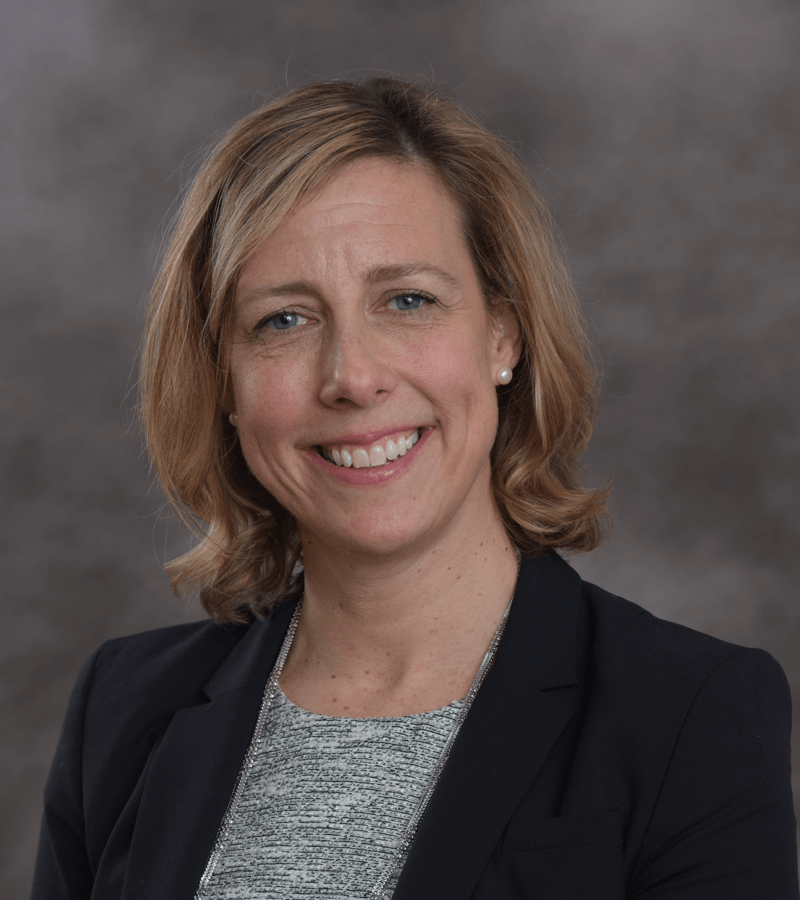 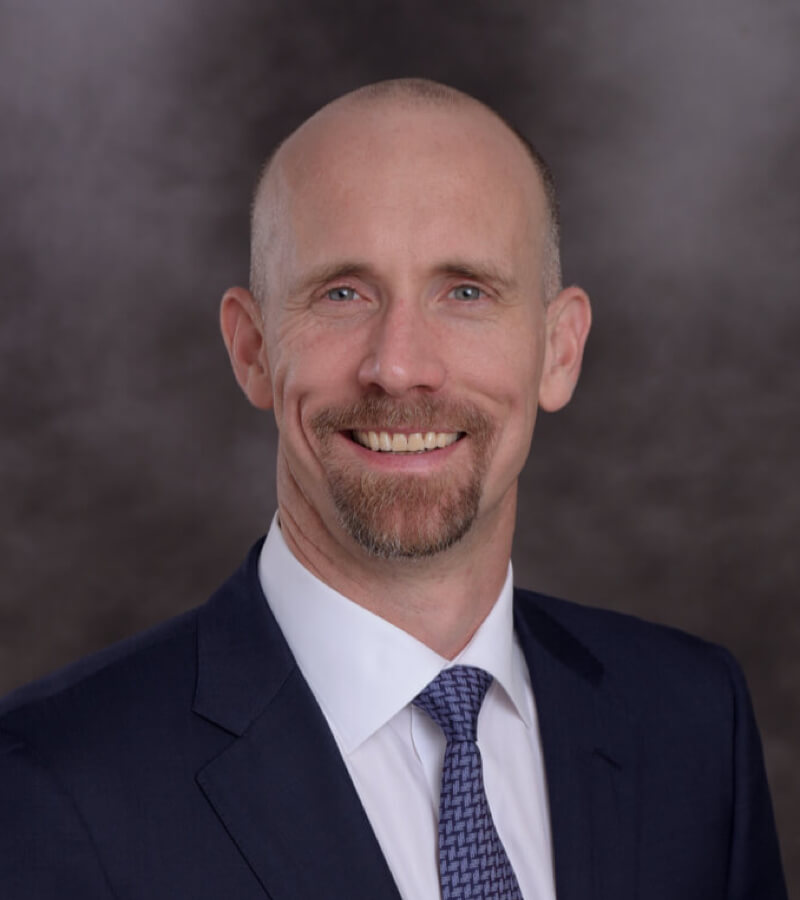